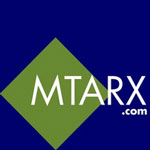 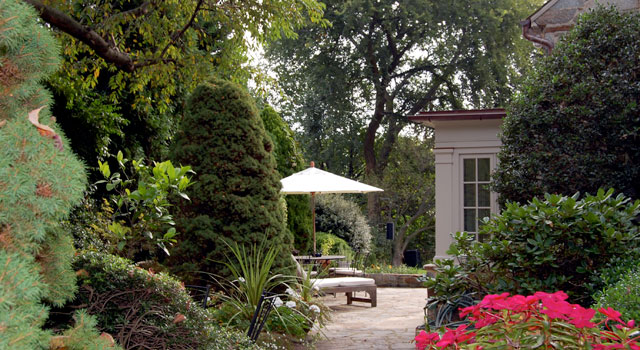 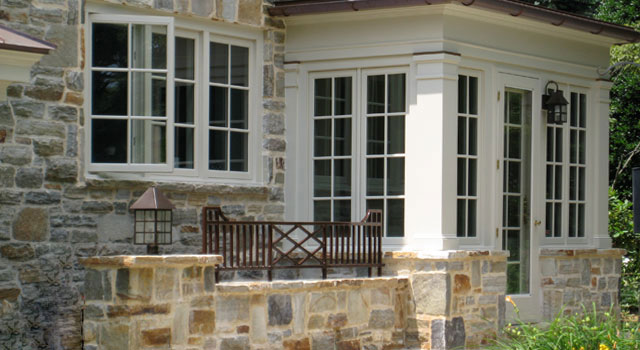 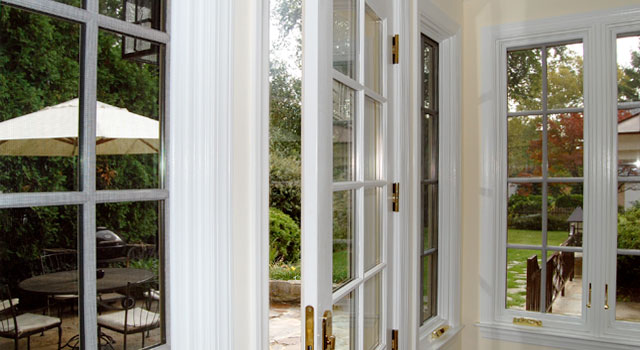 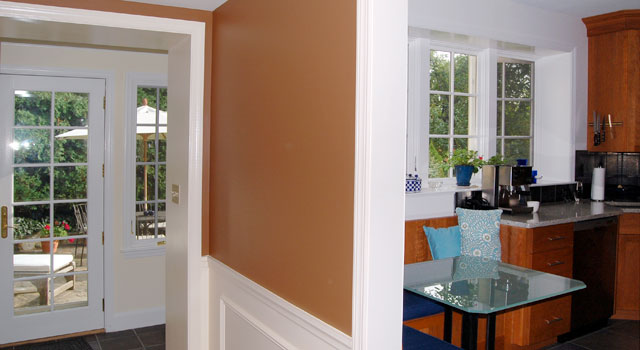 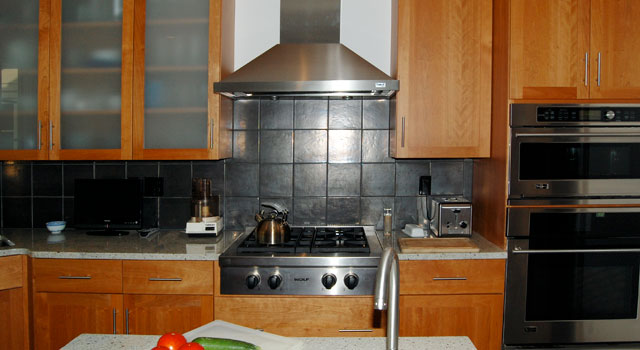 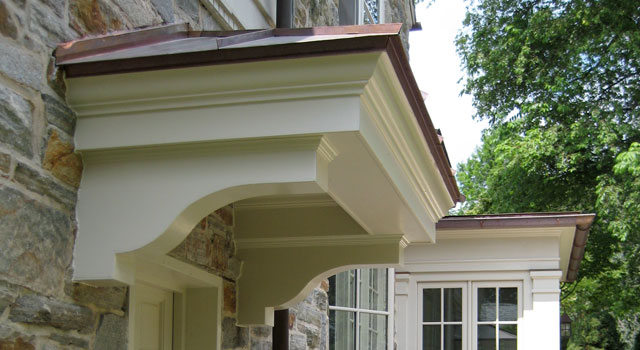 Sometimes the best answer to a client’s need is the simplest one. A client in the historic Homeland neighborhood with very little room for expansion needed a larger, modernized kitchen and breakfast area, as well as help stopping the seeping of water into the basement from an uncovered exterior stairwell. The answer to this need was not a large, flashy addition. 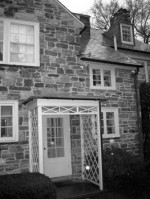 Instead, the existing kitchen was structurally and visually opened. Conflicting doors into the kitchen were removed and a masonry opening was cut to accommodate a large window. The space is physically bigger but feels even more expansive now that natural light can penetrate the room and there is a view to the yard. A new mudroom and vestibule built over the basement stairs solved several problems at once; the problematic stairs gained an attractive roof, the home received a rear foyer and improved access to the rear yard, and a new bracketed portico creates a covered passage to the garage. The success of this program on such a limited buildable area proves that small, when done well, can be best.